Here's a head I did, testing out some stuff.

If I was spending more time on texturing, I'd make sure to UV map each side of the face separately, where as here it's symmetrical, as you can see by the eyes. Unlike the last one, the mouth here is just a texture. 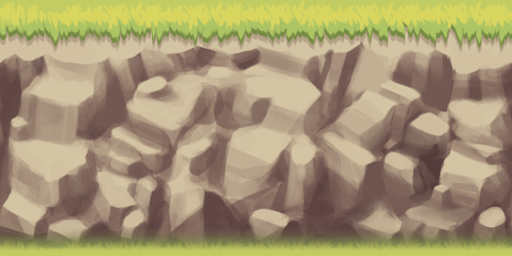 I also wanted to see how I would go about doing 3d tiles, so I tried doing a tile inspired by Wind Waker's textures, which seemed to have chamfered edges in the model that correspond to the top of the texture.

The bottom edges of the "island" surface are un-chamfered, to show the difference. (It just looks more square) 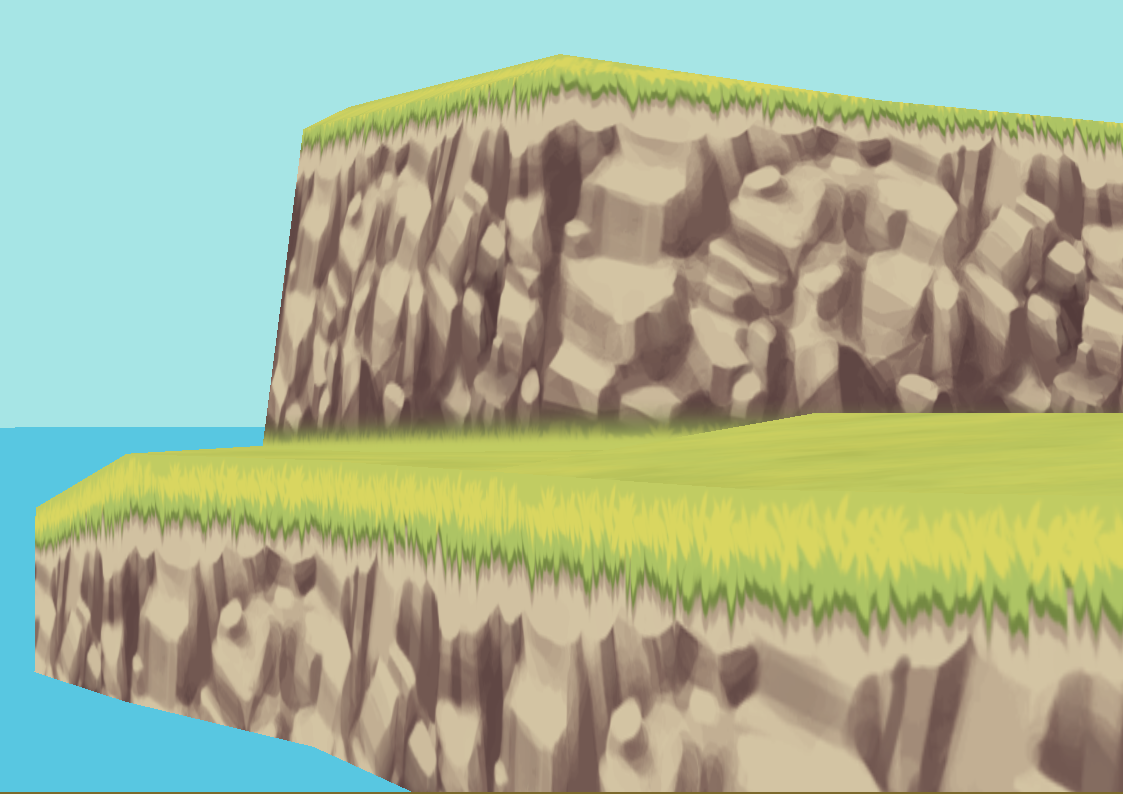 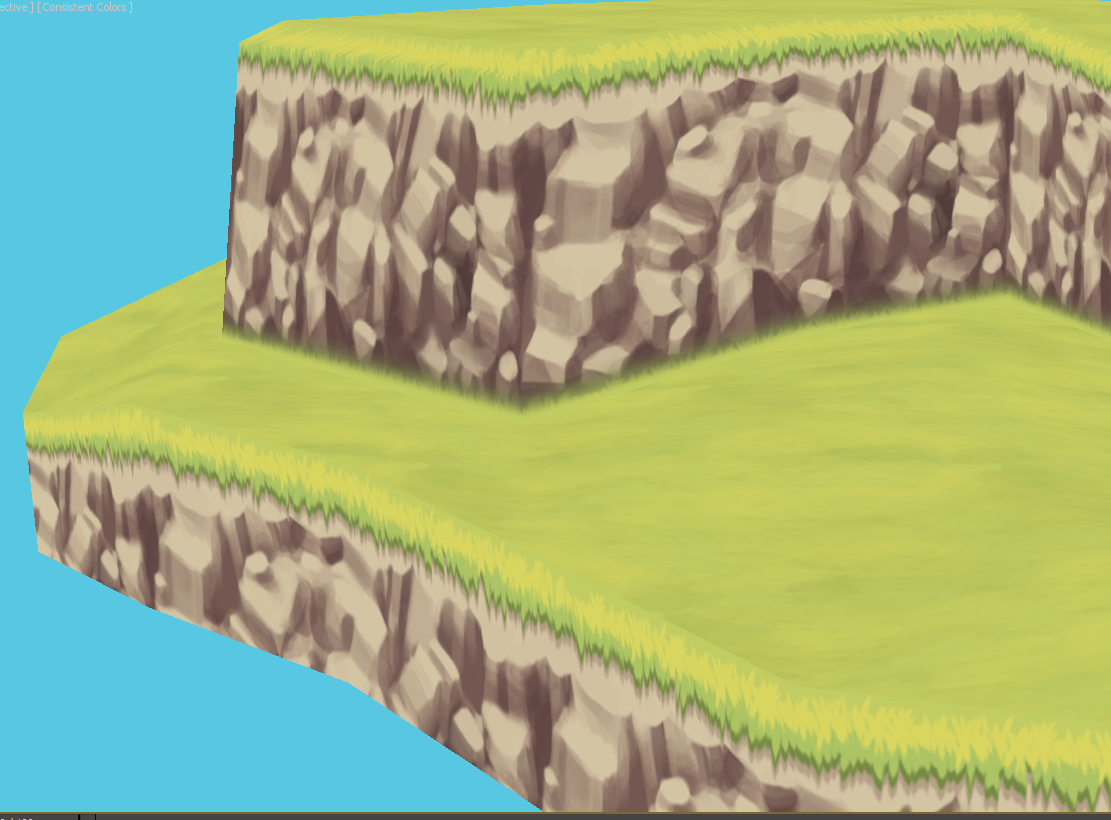 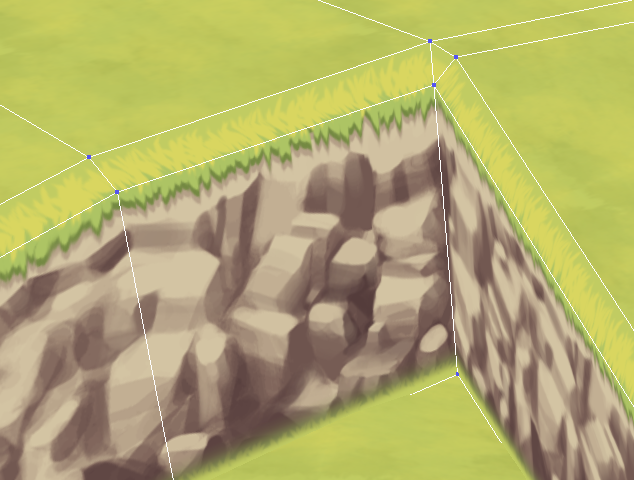 Looking at the chamfered edges, I'd probably need to have to try something different, since it warps the texture a bit. However I could probably fix that by having more edges per tile.