Someone was asking about Kuro's design, as a few people have in the past. Truth be told, there never really was a definite design. I could never decide. Either way, here's a quick sketch for you, at the very least. 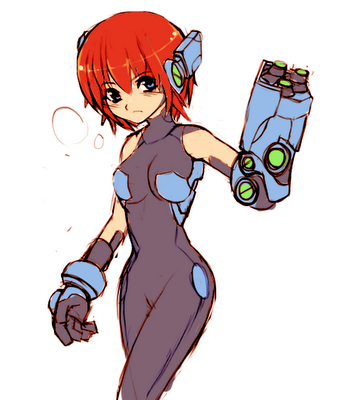 If you recall, the only other real image of her was this. I never actually did any concept art. 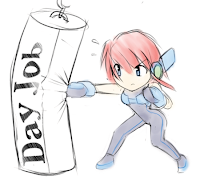 The current game's progress is going a bit slow at the moment. For some reason I'm just not all that enthusiastic lately. I'm currently working on tilesets and enemies. 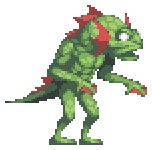 Other than that, a few days ago I did a mockup of what the raising sim game might look like. I'm eager to try a style like this sooner or later. 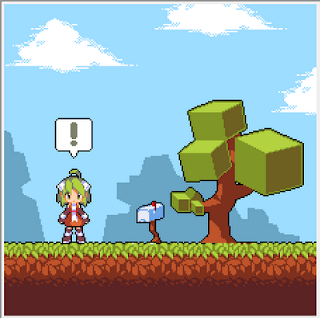 (I have a bad habit of always looking forward to what I'm going to do next, rather than whatever I'm working on....)