It's pretty common for small changes to be made to a game's design during development, but there's one thing I always end up going back to and changing completely. Powerups. More specifically, powerups that you have for a short period of time, or lose when you get hit a couple times. 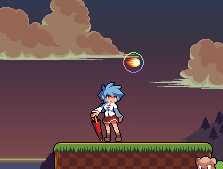 Think of something like Bubble Bobble or Mario, both have fun and unique mechanics. The idea behind powerups in those games is to compliment those mechanics, and add a little flavor to make the game more dynamic on a moment-to-moment basis. The problem is, do you include a temporary double jump powerup that can appear anywhere, and miss out on having a permanent upgrade for the same thing? (which would open up new areas metroid style)

I often decide to include a ton of powerups early in development, only to decide later that I'd prefer to have them as items you obtain permanently. The reason being that I like games with exploration, and without something to obtain, what reason is there for the player to explore? I want levels to have nooks and crannies, and I want the player to actually have a good reason to try and find them. Collectibles don't cut it either, unless they add up to something amazing. 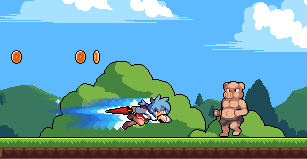 Looking back, I think the lack of things to find is the biggest problem I have with both Kuro and Eroico. Eroico has the excuse of being simple by design, but all Kurovadis had was upgrades you could get by leveling up anyway, and everything else you needed to progress. I think the idea of nooks and crannies and a world that feels like it has depth is something I need to put more attention into as I make more games.

CGs
Also, I've decided not to hire a CG artist this time around. I'll probably be hiring someone for the next game, though.

I'm currently coming up with a style for the CGs. To match the in-game graphics, I'm probably going to go with something bit more simplified. 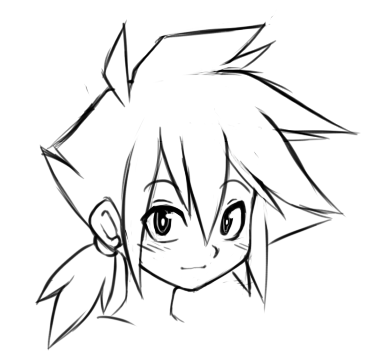 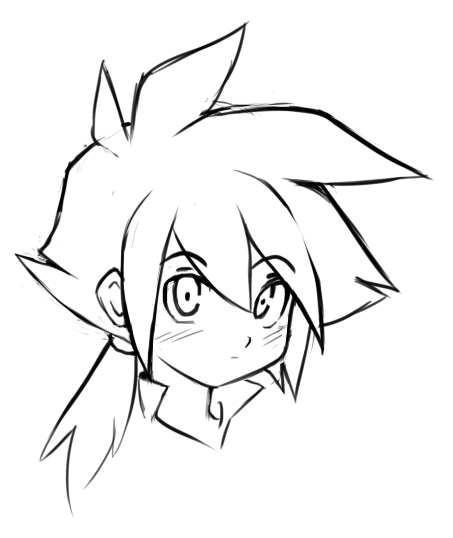 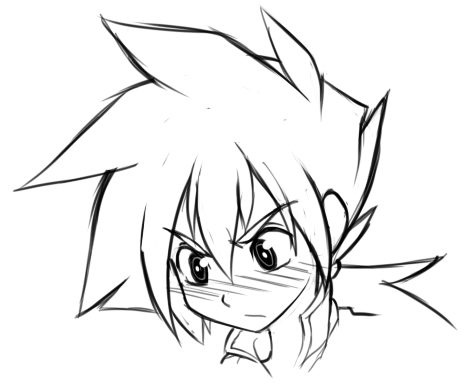 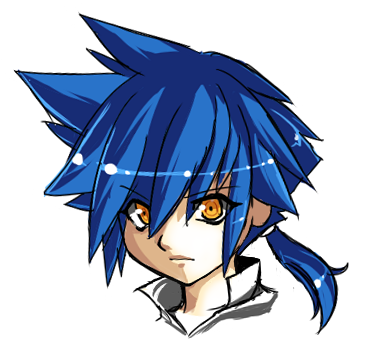 Just giving you a quick update, no I'm not dead, and no the game hasn't been cancelled, restarted, or any variation of "NOT GOING TO BE FINISHED". I'm still making progress, and working towards a demo.

Otherwise, I'll probably hit up some art forums or communities. Newgrounds is probably a safe bet, given the amount of adult content there.
Posted by Kyrieru at 12:45 AM 34 comments: