I've noticed that at one point there was a string of orders that either didn't get sent out, or they were not downloaded.

If you bought the game and didn't get your link, email me at contact@kyrieru.com and I can send it to you manually, if it was not emailed to you.
Posted by Kyrieru at 8:31 AM No comments: 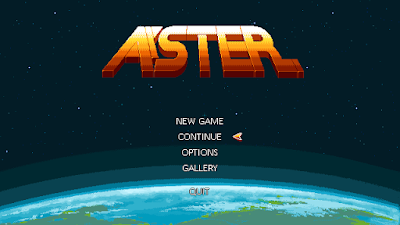 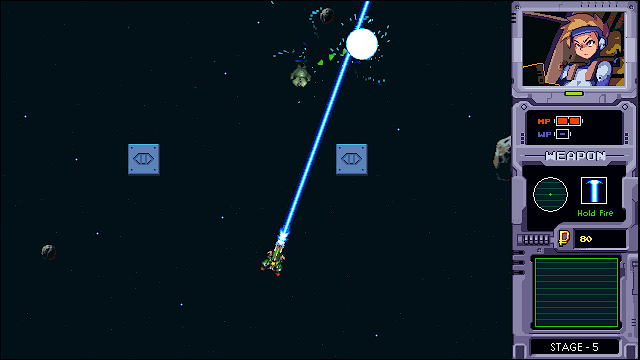 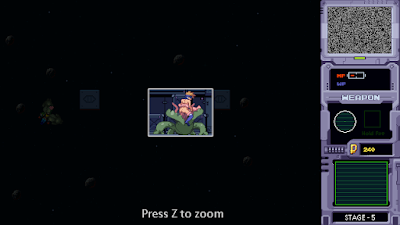 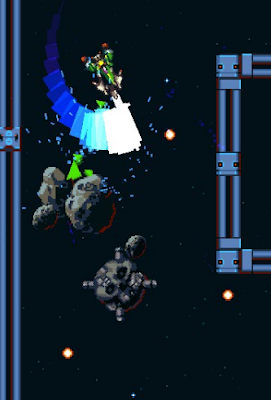