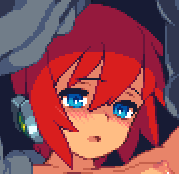 Well, at least it got me through the first few years until Steam decided to be the MVP.

I may set up a different account later, but for now it looks like I won't be taking sales through Paypal anymore. That said, none of my games have DRM, so even if the only option is Steam for a while, you will always be able to copy the games from the Steam folder and use them without Steam.

I will also have to switch over some stuff on other sites, since those were also linked with Paypal. 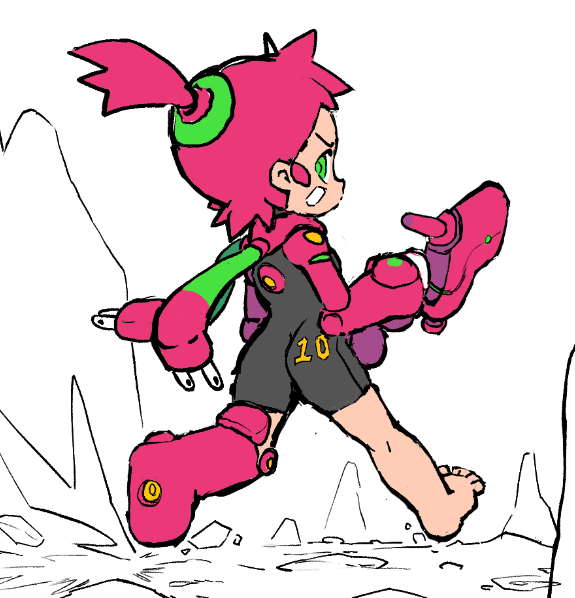 I wasn't almost dead enough yet.

Just a quick update,
I was unable to receive a blood transfusion due to Covid precautions, so my options were to either wait until I was more almost dead, or just take it easy and slowly not be almost dead.
So it may a month or so while I improve the being alive side of things.
Posted by Kyrieru at 9:25 PM 39 comments:

The phrase "at least it can't get any worse comes to mind".
The health problem I've been dealing with for the past 8 years got a whole lot worse over night, and in my current state it is basically impossible to work in any real productive capacity. I'll be looking into current procedure options. Probably another blood transfusion.
After that, I may not work much for the following months (Or at least, I will need to make it secondary to physical health). If the problem is fixed temporarily again, I need to make sure it never comes back, otherwise this whole thing will be back in a year and the low level of output I've had since it began will be the norm for the rest of my life.
Anyhow, that's about it. I'm not going to bother talking about projects because it's not remotely feasible at the moment. After any procedures I will update you on the likelihood of work, and when I'll be likely to start working fully again.
Posted by Kyrieru at 12:46 PM 28 comments: