After getting exhausted, dizzy, and collapsing from walking halfway to a store that's just down the street, I kind of figured it was time to go to the hospital.

Turns out, the reason why I was in a state of perpetual weakness and fatigue was because my blood count was so low that I could have gone into a state of shock and died at any time. Funny, that.

A few days and one blood transfusion later, I feel like I've activated some sort of infinite stamina cheat code. I had been like that for so long,  that I had forgotten what it was like to not run out of breath from walking up a hill, or what it was like to be able to wake up early in the morning with energy. An over the counter solution to a life threatening problem is a pretty good deal, if you ask me.

I'll spare you the introspection one experiences when sitting in a hospital bed. For now I'm just glad to be home. Any long term changes to my life goals are irrelevant for now, since my first step is still just finishing another game. I'll worry about the rest later.

IN SUMMARY:
-Not dead
-Hills are my bitch
-There's this thing called a "sunrise"???
-HEMOGLOBIN 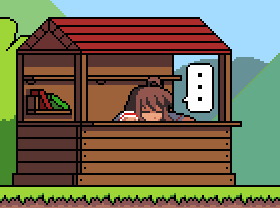 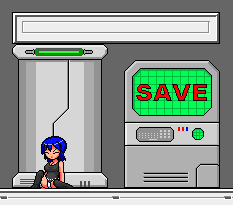