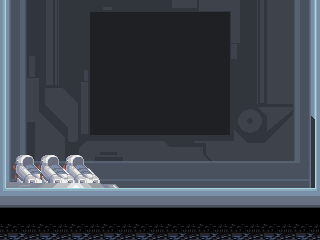 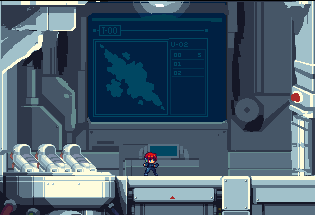 Just a quick update,
I have some sleep issues, but most of my earlier health problems are manageable or gone now. (Hopefully it stays that way). Some new problems here and there, but I think I worry too much these days since I spent the last like 6 years wondering if I would ever even have a normal life again.
I haven't really been working on anything for a while. I've mostly been focusing on adjusting my diet, exercising, cleaning my house, and in general just getting a lot of things under control. Things got way out of hand over the years due to my health problems, so I'm making an effort to try and make my living conditions better in general.
I'm not sure when I'll be getting back to working on things. Probably a couple weeks at least. Once I do may actually start with some streams working on Lufuclad, since I've had the urge to work on it a bit lately. Kurovadis is still a bit of a question mark in my head. I'm still not sure how much I want to fix it up. Noaika still seems so far of given how much I still need to do in it. Obviously it's a mess having so many projects in the way that I think I "need" to do (which I don't), like Kurovadis. These days I don't have too many money issues, since Eroico has stayed very consistent, though it's hard to kick the feeling that I need to publish it in some form that is equal to Eroico at least.
Anyhow, that's all for now.
Posted by Kyrieru at 12:35 PM