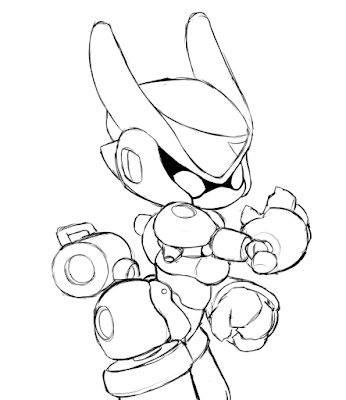 Hwelp, looks like I may have missed a Nutaku payment so I got two at once. Turns out I have plenty of cash at the moment.

For now, I'll get the dental stuff done and go back to working on the game. Will work on the current Patreon animation here and there, but there's no huge rush since I'll be fine for now. 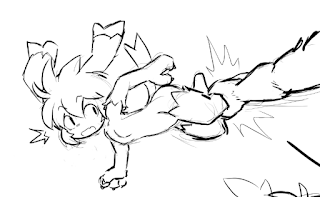 After the final two animations are done, if I still need the Patreon for income I'll switch to a weekly or bi-weekly game. However, I do want to clarify a few things regarding patreon and what I will and wont do;

1. I will not, and will never do any sort of pay-per-month patreon. I will only do pay-per-release models.

2. I will not do any patreon wherein I'm being supported to work on full commercial games (games I'll sell).

What I would do is a pay-per-update game designed solely to be a patreon project. That is, the game would be free to everyone, with patrons getting the updates early along with some kind of voting power. After the game is complete or I stop working on it, it would not be sold.

After Noaika is released, I will likely not do Patreon stuff anymore, as at that point I'll have 3-4 in-progress games to work on and sell. Though if I'm doing a game patreon at that point, I may tie it up into a finished state over the course of a few months and give it closure. 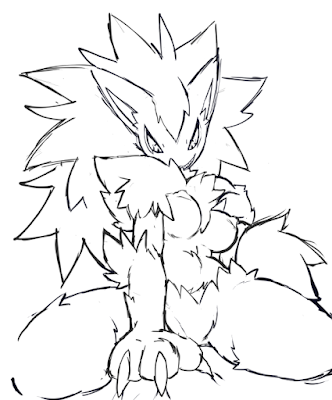 Anyway, all that out of the way, I do need to start thinking a bit more seriously about what I'll actually do for a weekly updated game.

I think that for it to work well, it should be something that is replayable. I've seen projects like Guilty Hell and Unholy Sanctuary that grow over time into a traditional game, but I find that at a certain point it isn't really the same as playing a normal game if you're either replaying the entire game every time an update is released, or experiencing the one new thing and waiting for the next one.

I think that something with some degree of procedural generation and simulation would probably be my best bet. Either a Rogue-Lite meant to be played in sessions, or something in which success comes and goes, even if you slowly progress. Either way it would be a platformer though.

An initial state for the game would probably be a home location, a procedural generated area outside of that home, with the initial goal just being survival

Each update would contain some kind of H content + game content. For example one update would be a new enemy + an animation, while another update might be new items/mechanics + an animation for an existing enemy, or simply an environmental animation.

The main thing I haven't figured out is whether to focus on long term progression or not. A world you "live in" and come back to each day, VS a game where you're meant to play and win or lose within 20 minutes to an hour. Simple pleasures of farming or befriending monsters doesn't really work if none of it is long-term.

A combination of the two might work, wherein there is long term progression, but also the risk of losing progress or assets, either losing aspects of your character, or encountering situations in which the status quo must be taken back over time. Perhaps with leveling your character to further levels requiring you to start from 0 in order to slowly build your persistent base stats, or losing your home location and needing to take it back. Will have to think about it.

Tell me what you guys would like to see from such a game. There's also the matter of the gender of the protagonist, since chances are it wouldn't be viable to do both genders and two sets of enemies, unless the graphics are low res.