Alright, time for some updates.

Basically, my previous video card failed on me. Since then, I've been able to use most of, but not all of my software, and some of it has had some weird issues (For example, GM had a bunch of error messages I've never seen before, so I can only assume it was something about the integrated graphics). As a result, I've mostly been working on music, in the meantime

That said, after going back and fourth with AMD customer service for about a week and a half, they eventually agreed to send me a refurbished replacement card (I had a 7970, and they sent me a 7990, which is about $500 more than what I had). It arrived today, and I've just finished setting it up. At least so far, I haven't run into any problems, so hopefully that whole set of problems is over and done with.

Manga Gamer Approached me about selling my games with their service. However, I'm feeling pretty ashamed of how bad the CGs were, particularly in regards to anatomy.

So, I'm considering going back and fixing some of the more obvious mistakes in the CGs before selling it with MangaGamer. I thought about fixing some other stuff, and adding some of the things people have been asking for, but I probably shouldn't be doing stuff like that, at the moment, so I'll resist the urge for now.

If I do the Cgs, though, maybe I'll stream the process, for the heck of it.

First off, the winner of the Vote was Hatsune Miku. 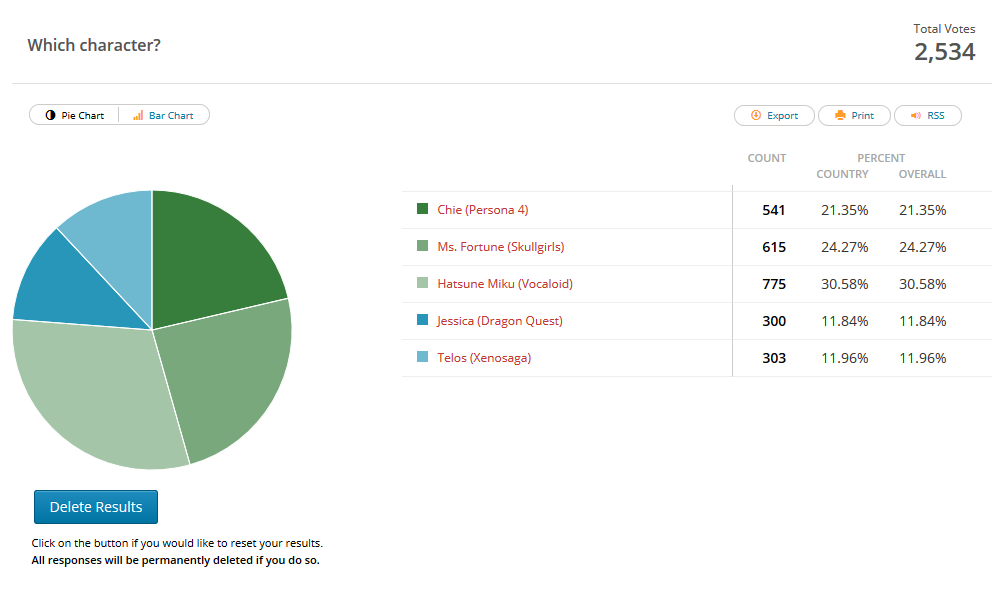 Also, I should have done this a while ago; but I'm going to do the draw for the animations and image after I'm done with this post. The first person who won the draw never got back to me, so I'll be doing two of them, as well as an image one.

Other than that, there's still a bunch of stuff I've gotta do, and should have had done by now. However, I'll get through it eventually.

To give some insight into what still needs to be done, the bulk of the remaining work pretty much comes down to tilesets, music, sound, a small category of H-animations, the main bosses (not the ones that roam around), any fixes I'll end up needing to do at the end, and then stuff like H options, menus, and all the other stuff you need to do to wrap things up. Oh, and CGs, though that's only if I decide to have them at all.