You can Pre-order Noaika if you want to -__- 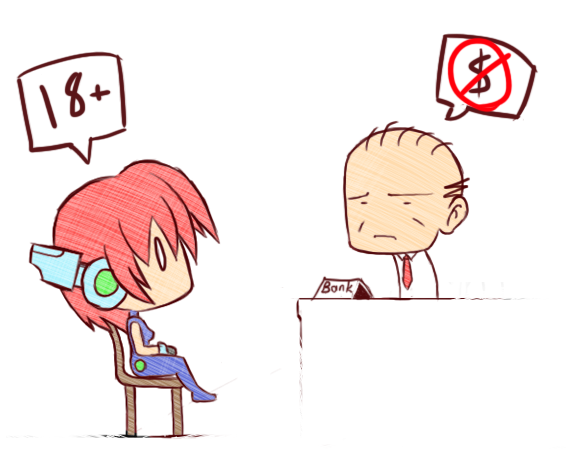 Well, since getting a bank loan probably isn't going to happen, and because plenty of people seem willing, I've decided to make Noaika available for pre-order. You can buy the unlock code now, essentially as a means of donating, and it will work with the game once its released.

To clarify, there is no benefit to pre-ordering other than supporting the game's development. There will not be exclusive versions or content. (Before the game is released I'll also be retroactively giving the code to anybody who has donated in the past.)

Pre-orders are closed, thank you to those of who who did! (or were about to right now -__-)

A huge thank you to everyone who has pre-ordered or donated thus far, you've been a big help. Seriously people, you are all awesome. (And don't worry, I read all your feedback and support, even paypal messages in other languages ^_^