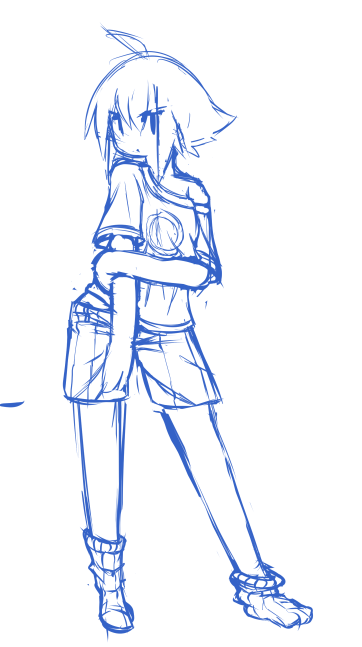 Once again, I'm of the state of mind where I wish I could properly explain my situation, but finding the words seems impossible. So, instead of wasting your time trying to describe the pulses in my brain running into brick walls, I'll just go over the information that actually matters.

Also, I apologize for my absence from the comments recently.

Patreon Animations
For the past month I've had absolutely no drive to work on Patreon animations at all. There's no use fooling myself into thinking that it's a disinterest that will pass. Before I close the Patreon, I'll finish everything I have an obligation to finish (with extras being based on the number of animations I've done)

After that, I may do animations every so often, even if it's not as a Patreon. But I won't be going back to the weekly thing. Oh, and I'll check who won the voting and open a poll tomorrow.

Weekly Game
I need to work on something that will help me renew my motivation, and allow me to explore ideas that are impossible with Noaika. Animation is great, but games are where my heart is, and Noaika has been my focus for so long that while it will be amazing to finish it, getting there isn't as exciting as it used to be, and there's other stuff I want to do while I work on it.

I'll be making it with the intention of updating it weekly. It may be a Patreon thing, or it may not be. Dunno yet.

Secret game
So, I sent out an unlock code on Patreon a while back,

Way before I ever did the Patreon (almost a year ago now), I worked on an H-game during my free time while still working on Noaika. It originally started as a "let's make something simple in a week!" sort of thing but only got as far as one level. As time went on, I worked on it here and there, and almost finished it. However once I started the Patreon and it took more time and energy than I originally anticipated, the game fell to the wayside, and I never got around to finishing it. I figured I'd pick it back up at some point.

So, in the next month I want to try to finish it. I sent out the unlock code then in case some of the people quit the Patreon at some point.

The game is about the size of Eroico, or a little bigger (and with much better H-animations), so I'll charge $4 for it if it ends up having no CGs, or $5 if it does. 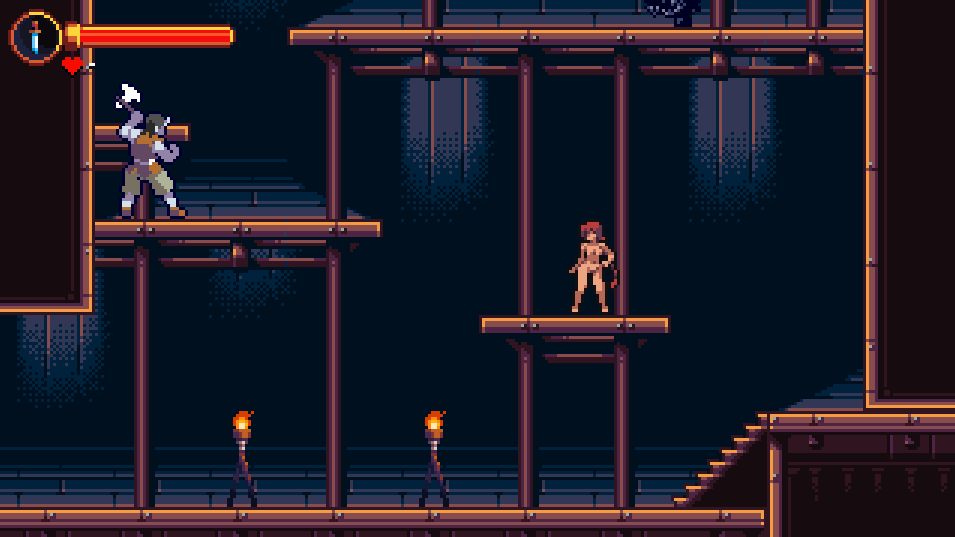 Other than that, that's about it. Sorry for being dumb, and sorry that I'm probably going to keep being dumb for a while. Someday Noaika will be done and I'll take new steps, but until then being in the midst of such a big project isn't easy. But it will be done.

Anyhow, thanks for watching.